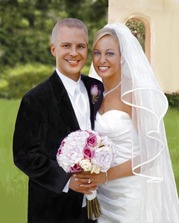 There have been a number of interesting changes in marriage rates in the last few decades. Currently, marriage rates are at an all time low - when in 2005 only 244,710 couples tied the knot - a significant drop from the previous decade. Here are some statistics;
As you can see, marriage rates have significantly dropped in the last two decades. Why is this? Sociologists have come up with some reasons why...7

Reasons For Declining Marriage Rates...
However some sociologists argue that we must take these facts and statistics with a pinch of salt and that we should be aware that these statistics are greatly exaggerated for various reasons. 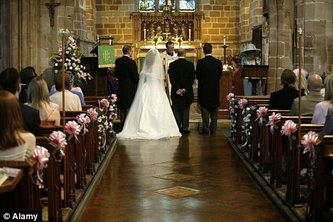 Sociologists have identified numerous reasons for the growth of this family type;
​
Smart & Stevens (2000)
They carried out interviews with 20 mothers and 20 fathers who had separated from cohabiting partners with whom they had a child with. They found that most of the sample were either indifferent to marriage or had been unsure about marrying the person they had been with. Many of the female participants had wanted their partners to become more 'marriage worthy' especially in terms of expressing emotional commitment. Cohabitation for them, was a test of their own and their partners commitment. Many felt that their commitment to each other was just as strong as a married couples, but they believed it was a lot easier to leave their cohabiting relationship than if they were married.

Some surveys indicate that some young couples may see cohabitation as a 'test' for marriage and that it could be a prelude before they get married.

Kiernan (2007) criticises the judgement of cohabiting couples, as the situation with each couple is different. Some may very well end up getting married after living together for a while.  Living together before marriage is a very common thing - many want to test out the relationship before getting married.

Research suggests Cohabitation lasts approximately five years, and approximately 60% of these cohabiting couples then go on to get married.